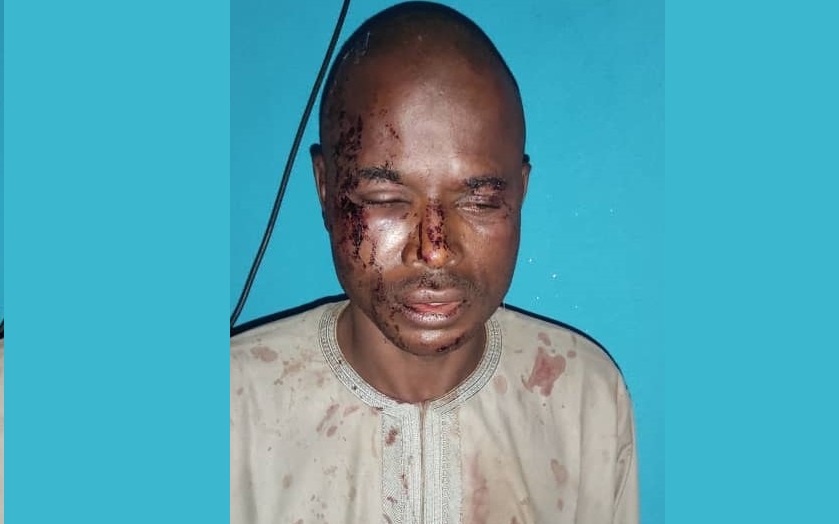 A 50-year-old ex-convict of rape, Yusuf Bako, has been arrested for the rape of a four-year-old inside a mosque on Aminu Street in Bauchi

Bako has already been imprisoned twice for rape, and was released on the eve of lockdown declared to curb the spread of coronavirus pandemic in March.

“The 4-year old girl was rushed to Abubakar Tafawa Balewa Teaching Hospital (ATBU-TH) for medical attention as she was bleeding profusely because of injuries inflected on her private parts.”

A mob descended on Bako after he was caught in the act.

Elders in the vicinity stopped the mob of youths from lynching him, but he was beaten up before police arrived at the scene.

The Bauchi state house of assembly has directed its committee on women affairs to follow up on the case to ensure justice.

Lawmaker Jamilu Dahiru of Bauchi Central constituency told the house he received a distress call about the incident and went over to the scene to find people weeping.

He also urged the House to set up a committee to go and sympathise with family of the girl people of the area and the state in general.