The former chairman of the Presidential Investigation Panel for recovery of public properties, Chief Okoi Obono-Obla has predicted that the All Progressives Congress (APC) may… 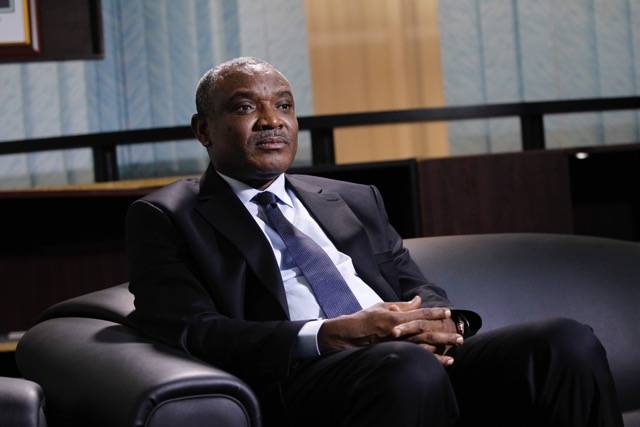 The former chairman of the Presidential Investigation Panel for recovery of public properties, Chief Okoi Obono-Obla has predicted that the All Progressives Congress (APC) may not win the 2023 presidential election.

He said the current state of APC has become very worrisome and that the party’s national leadership is selfish.

He said the party, seven years after its formation has no credible register of its members.

In a statement published on his social media page, the former personal assistant to the president on prosecution predicted that “If the APC fails to reform, rebrand and reposition itself, it will send a message of gloom to Nigerians and will make selling the party in the next general election a daunting task.”

He said. “The APC has not been blessed with strong leadership since its inception. This has seen the fortunes of the party progressively declining.

“…The party leaders and members strive on selfishness and fractionalization. It must bring together and make an effort to coalesce all the tendencies within the party into one strong united family.”

He said the party has been bedevilled by assorted and needless issues.

Obono-Obla also decried the system of levying political appointees and elected political officials to fund the party or relying on largesse from wealthy leaders of the party as unwholesome.

He added, “it is not healthy and responsible for some leaders of the party but engenders corruption.”

He was worried that the party has abandoned the ideals and philosophy of its founding leaders as a social-democratic party devoted to the advancement of the principles of democracy.

According to him, the party is now “a coalition of opportunists and political desperadoes who want to use all inferior methods to win elections, get into office, and appropriate public wealth for themselves and their coterie of associates to the detriment of the general populace.”

Obono-Obla was in 2019 accused of “falsification of records and financial impropriety. He was suspended from his position by President Muhammadu Buhari on August 14, 2019, through a letter signed by the Secretary to the Government of the Federation, Boss Mustapha.