The Edo State Governor, Mr. Godwin Obaseki, on Friday, commissioned the fourth coronavirus (COVID-19) molecular laboratory to boost testing capacity for the disease in the… 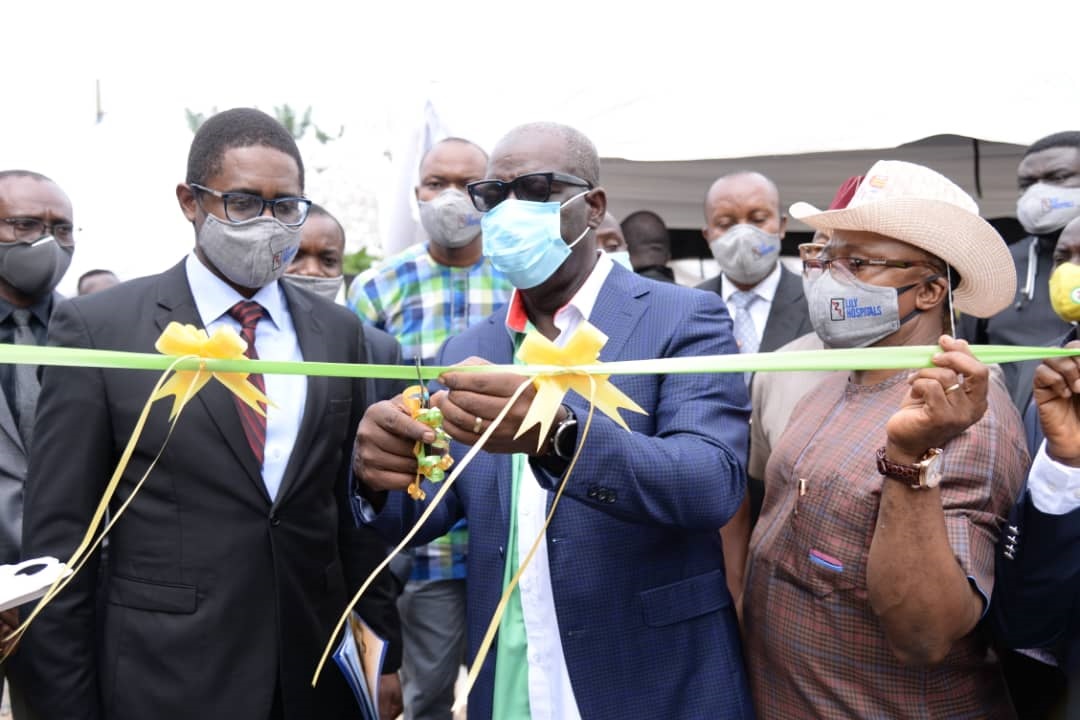 The Edo State Governor, Mr. Godwin Obaseki, on Friday, commissioned the fourth coronavirus (COVID-19) molecular laboratory to boost testing capacity for the disease in the state and contain the pandemic.

“The Lily molecular laboratory is the first privately owned PCR laboratory in the South-south region of the country. Several investments have continued to flood the state following the conducive environment created in the state. Lily Hospital has invested in a molecular laboratory that has the capacity to test for COVID-19,” said Obaseki in a statement by his media aide, Crusoe Osagie during the commissioning the testing facility at Lily Hospital in Benin City.

The governor added: “Government can’t be in competition with private businesses as healthcare is both an economic and a social good.

“As a government, we will continue to encourage private people to come and invest in healthcare in Edo State. Our goal is to make Edo State the healthcare hub of this region. Our emphasis as a government is on primary healthcare.

“The bulk of resources spent on healthcare would be spent in ensuring that there is one healthcare centre within a 5-to-10km radius of where you live and it will deal with basic illnesses and help citizens understand their health status.”

According to him, “We will also be investing in specialised care centres. The Edo Specialist Hospital will be expanded with the help and support of the private sector. We are rebuilding the Stella Obasanjo Hospital, which we are currently using as an isolation centre. By the end of the pandemic, that hospital will be converted to a full scale specialist hospital. We will similarly build two such hospitals in the other two senatorial districts of the state.”

On his part, Chairman Board of Directors at Lily Hospital, Prof. Joseph Ana, thanked the Obaseki-led administration for creating the right atmosphere for investors in the state and commended the role played by the governor in ensuring that the project was achieved