Ikoyi Lions Club gets new president, board of directors 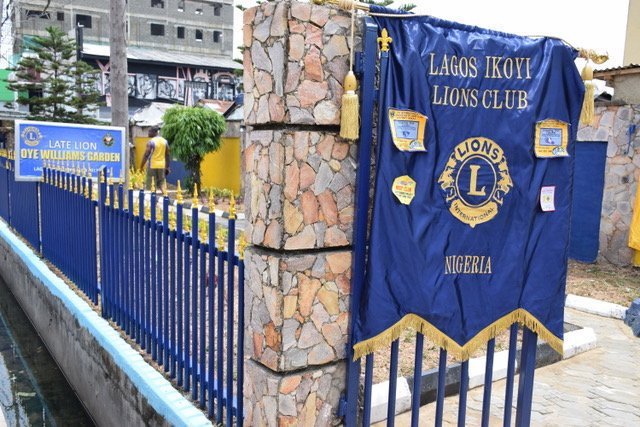 The International Association of Lions Clubs District 404A1 has appointed Lion Tonia Adenle as the 31st President of its Lagos Ikoyi club to direct the affairs of the club for the year 2018-2019, as well as the board of directors.

Lion Adenle, who took over from the outgoing President, Lion Soledotun Abdulkarim-Yusuf, had held various positions in the club including treasurer, director I, director II, first and second vice president.

Speaking at the investiture ceremony and the 30th anniversary of the club in Lagos, Tonia said the year held great opportunities for service to all while members observed equity and justice, as well as encouraging everyone to work together as a team with respect for the rule of law and order as prescribed in the constitution and bylaw as amended by the International Association of Lions Clubs with reference to District 404A1 Nigeria without exception.

Adenle said she was focused on leveraging Lions Club’s unique global network to serve the less-privileged with an emphasis on strong execution and highest ethical standards.