The Attah Igala, Dr Michael Ameh-Oboni II, on Wednesday said traditional rulers were apolotical and insulated from party politics. The Attah who is also the… 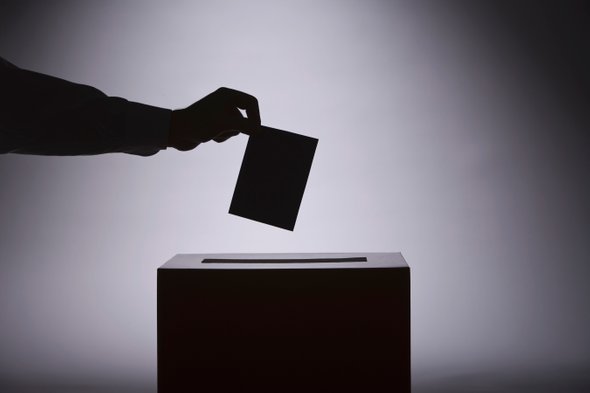 The Attah who is also the Chairman, Kogi Traditional Council,said this when Rear Adm. Usman Jibrin, former Chief of Naval Staff and governorship aspirant on the platform of All Progressives Congress (APC), called on him for royal blessings at his palace in Idah.

Ameh-Oboni said the political game was not about noise making but about hard work.

He, therefore, urged various aspirants jostling for the position of governor in the Nov. 16 governorship election in the state to work hard

He also advised their supporters not to rest on their oars until the ambition was realised saying: “We are apolitical. There is little we can do politically. Your supporters should work hard and deliver you at the polls,” he said.

The monarch used the occasion to confer one of the highest traditional titles of the land on Jibrin saying: “Today, I pronounce and confer the title, ‘Oga Attah Igala’ on him, though he is a prince of the Igala nation.

“The last time my people saw presence of naval base in the kingdom was between 1840 and 1841, but he brought a naval base to Idah when he was chief of naval staff in the country”, the traditional ruler said.

He commended the aspirant for his great contributions to development and advancement of Igala nation and prayed for him to clinch the party’s ticket to contest the governorship election.

In his remark, Adm. Jibrin said the state had been bedevilled by challenges which he said he was determined to address.

The aspirant stressed that he was on a “Rescue Mission”, saying that the situation in the State required his kind of person who has the knowledge, experience and exposure “to stabilise the ship and make it afloat again”.