The Nigeria Professional Football League (NPFL), is currently experiencing massive movement of players in the transfer market on the local scene. As is typical of… 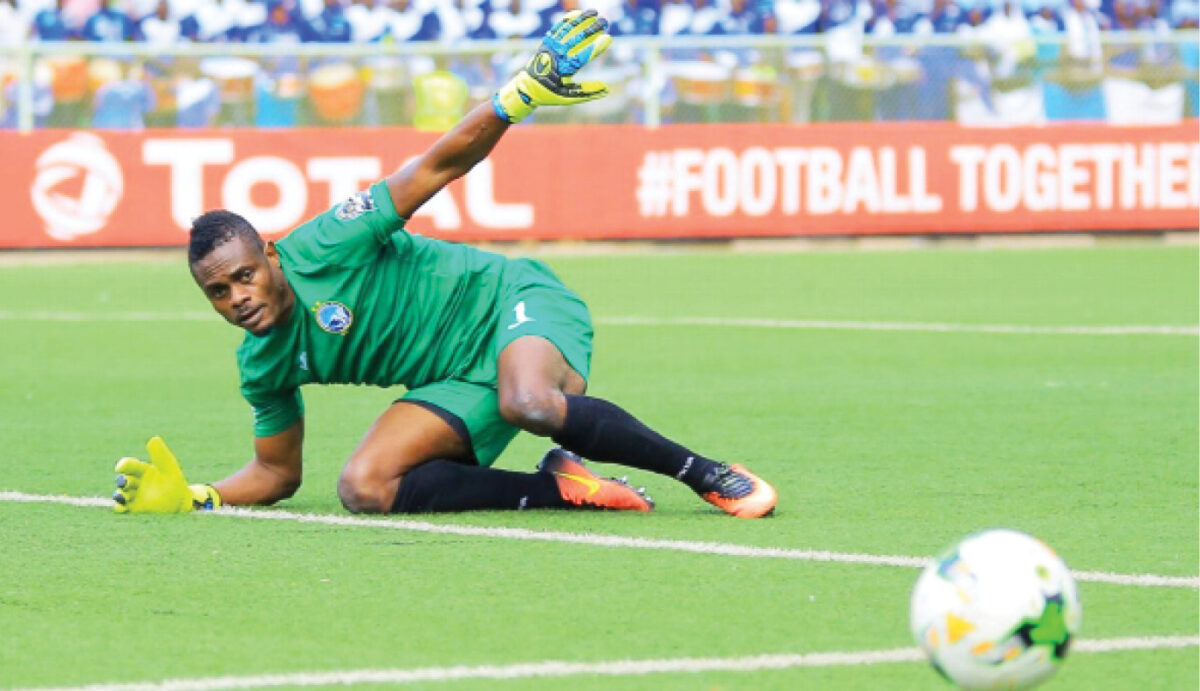 The Nigeria Professional Football League (NPFL), is currently experiencing massive movement of players in the transfer market on the local scene.

As is typical of every football club desirous of winning laurels at the end of a football league season, conscientious efforts are made by the club’s management to beef up their existing squad with new quality players.

This is exactly what some NPFL sides have been doing in recent week.

While the clubs have signed some of these top stars as they target domestic and continental laurels, the players’ primary objective is to earn more money.

The publicized movement of players is unprecedented in the history of transfer market in the NPFL.

It is very hard to recall from the past when players who are signing for new clubs are made public as it is in the current transfer window.

About two weeks ago, Sunshine Stars lost four of its key players to rival clubs.

The players are Olorunleke Ojo who has joined Abia Warriors and Jide Fatokun who will be filling out in Kwara United’s colours.

The others are Anthony Omaka who has pitched tent with Enyimba and Wasiu Jimoh who will be playing for Plateau United.

While Enyimba was losing some players, some are moving in such as defender Somiari Alalibo who joined Enyimba from Dakkada FC of Akwa Ibom.

The Centre-back has signed a three year deal with the two-time African champions.

Enyimba will be competing in the CAF Champions League next season and have been looking to bolster their squad ahead of the resumption of football.

Other players who have joined Enyimba are Imo Obot from Dakkada FC, Anthony Omaka from Sunshine stars, Hassan Abubakar from Wikki Tourist, and Samad Kadiri from Lobi stars.

Abia Warriors seemed the most active in the transfer market following the signing of a mighty jet youngster, Mustapha Jibreel.

They have already secured the signature of Nzube Anaezemba from Lobi Stars, Ojo Olurunleke from Sunshine Stars and Vincent Edafe.

Both players are high profile additions to the Rivers United who will be competing in the CAF Confederation cup next season.

In a chat with Anaemena, he said it was simply time for him to move after spending six successful seasons with the two time CAF Champions League winners.

“I think in football, there is always a time for a player to move.

Having contributed my quota to Enyimba by winning two NPFL trophies, I believe it is time for me to move on and face new challenges in a new environment.

“It is a good move for me because in the NPFL, a player is not meant to be stagnant.

“If you are in a club in a long time, regardless of your positive contribution, there would be a time that you will be treated in a manner that is not befitting.

“But I had no issue before moving to Rivers United, it was just time for me to move,” he said.

Also, in a chat with Afelokahi, the former Kano Pillars captain said he wanted a fresh challenge after achieving so much with Enyimba.

“The truth is that it was not an easy decision for me to take.

“I prayed over it for long.

“Enyimba is one of the biggest clubs in Africa and it is a club that contributed positively to my career.

“It is a club I love so much but I wanted fresh challenges.

“Remember I made my name from Kano Pillars but I moved to Enyimba,” he said.

In the same vein, newly signed Abia Warriors goalkeeper, Ojo Olorunleke said he had always relished the idea of working under Amakapabo Imama while admitting that the club’s future ambitions were just too good for him to reject

“This is my first time working with Imama, he’s a great coach with great technical input to the game, and I have been waiting for close to three years now just to have an opportunity to work with him.

Similarly, Jide Fatokun played a key role for the Sunshine Stars last season is expected to play a similar role for his new side, Kwara United.

Speaking with the club’s media team, Fatokun said “l am happy joining Kwara United and I want to promise the fans that I’m here to bring success to the club.

“This is the club after my heart and I want to thank everyone for the chance to play for this great team,” he said.

Former Super Eagles keeper, Dele Aiyenugba has also returned to the NPFL following his move to Kwara United, where he started his career in 1998 before moving to Enyimba in 2001 where he won four NPFL titles in 2002, 2003, 2005 and 2007.

In a statement issued after his unveiling, Aiyenugba who plied his trade in the Israeli League said Kwara United is his home and he is back to add colour to the league.

“I started from Kwara and want to give back to the state.

“I think in Nigeria, we have a lot of young goalkeepers and I want to give back to the fans and add colour to the league.

“I’m so happy coming back home and didn’t expect the kind of reception I got from fans; the way people received me coming to Nigeria league, I felt so great.

“Kwara is my home and I am here to give my best to Kwara United and also sports loving people who are in this state,” Aiyenugba said in a statement.

Wikki Tourists of Bauchi too have been very active in the transfer window as they have poached some of the top players from rival clubs.

Barring last minute changes, Katsina United will lose one of the most experienced strikers in the league, Gambo Mohammed to Wikki Tourists.

Attacking winger, Tasiu Lawal is also linked with the ‘elephants of Bauchi’ as Wikki Tourists are called.

In addition, Wikki have signed the duo of Plateau United’s Jimmy Ambrose and Hamisu Saleh to strengthen their squad.