Those criticising the 2023 presidential ambition of the All Progressives Congress (APC)’s National Leader, Bola Tinubu, are only envious of the great strides he had… 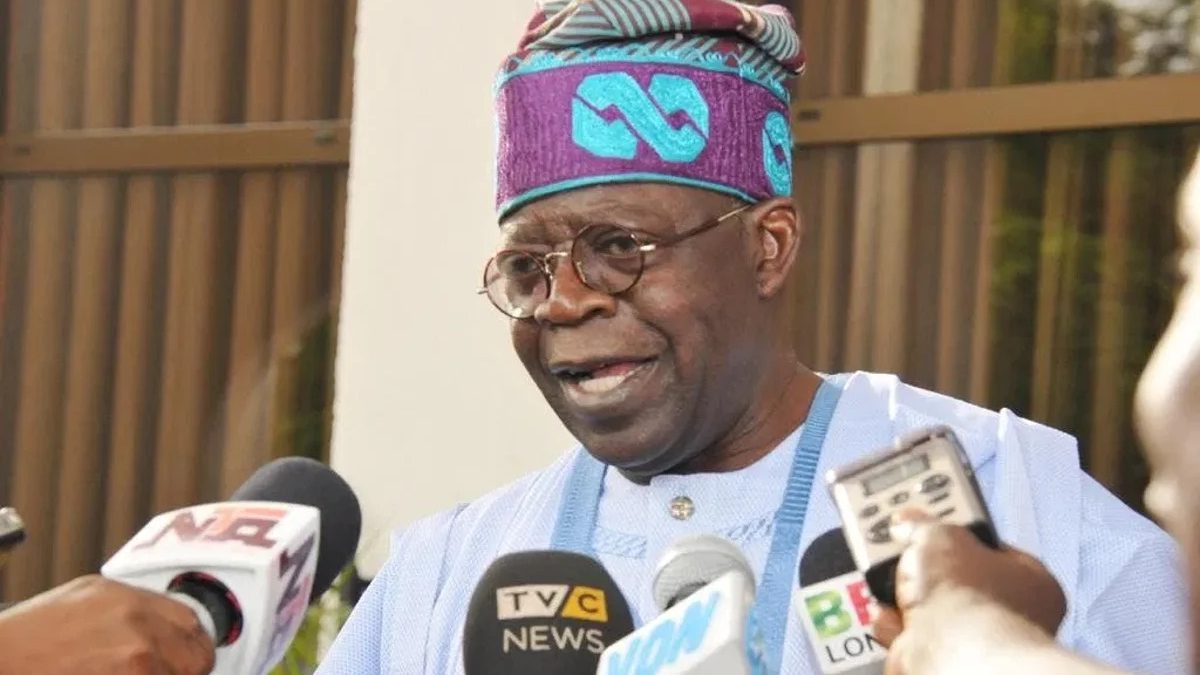 The national leader of the party, Asiwaju Bola Ahmed Tinubu

Those criticising the 2023 presidential ambition of the All Progressives Congress (APC)’s National Leader, Bola Tinubu, are only envious of the great strides he had attained both in his personal and political life, a party chieftain has said.

A former member of the Lagos State House of Assembly, Hon. Dipo Olounrinu, told Daily Trust in a chat that no Nigerian politician had attained the level of Tinubu in politics.

“The APC leader has not only made himself, he has made countless number of people and impacted on lives of millions of people,” he stated.

Daily Trust reports that there has been widespread speculation about Tinubu, who is a former Governor of Lagos State, eyeing the 2023 presidency.

Though, Tinubu has said the time was not yet ripe for the 2023 electioneering, several groups and his supporters, especially in Lagos, have intensified pressure on him to contest the 2023 presidential poll.

But speaking on the development, Olounrinu who is a grassroots politician, berated those making negative comments about Tinubu, saying Nigerians should even beg him to contest.

He said the APC National Leader is not only competent for the presidency of the country, but he also enjoys the support of the majority of Nigerians to succeed President Muhammadu Buhari.

He said: “I don’t see any reason he shouldn’t be given that chance.

“You cannot rule out what is good.

“What is good is just good.

“This (Tinubu) is somebody that has pedigree and antecedents.

“So, why the whole argument of people criticising him whether he wants to run or he doesn’t want to run, even if he doesn’t want, we should beg him to, that’s just the truth.

“There should be a yardstick in looking at things.”

According to him, Tinubu had demonstrated uncommon political sagacity and dexterity in driving the APC to become the ruling party.

Olounrinu recalled how Tinubu was in the opposition for years as a Governor of Lagos State where he weathered the storm and sustained his grip on Lagos politics.

He said no politician could be more qualified than Tinubu to steer the ship of the nation to greatness.

Olounrinu is a former member of the Peoples Democratic Party (PDP) who is now a chieftain of the APC.